A changing world needs long term solutions that that can be implemented today–and not just in ten or twenty years. But what do these solutions look like? When you look at nature, you will know. That is because Nature is. It just is. 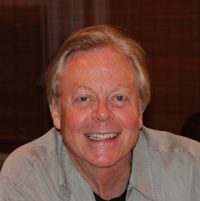 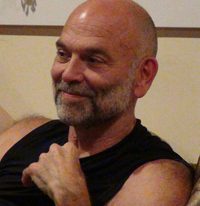 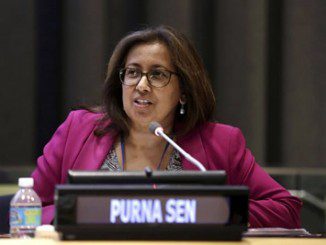 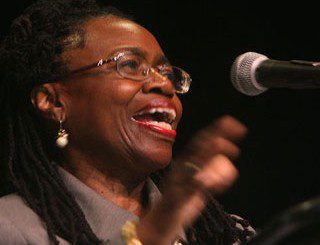 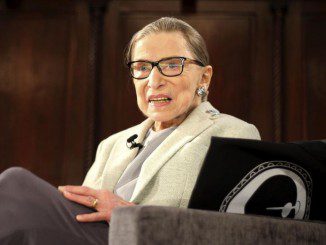 We all make a difference. Each and every one of us makes a difference in the lives of others. We might not see it right away, but many lives have been changed by the actions […]

Arun Gandhi’s speech before a crowd of U.N. Delegates discusses the important wisdom he learned from his Grandfather and why this still resonates today. 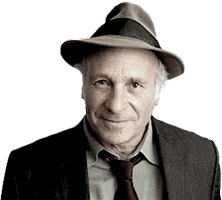 The pandemic – we have one of the worst records overall in the world with the highest number of deaths. The reason: an appalling lack of government leadership. The only way to affect change is […] 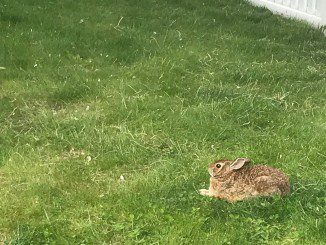 In the efforts to slow the ravages wrought by Climate Change, the hare may have beaten the hybrid car while munching on grass. The real winners are non-fertilized green lawns and permaculture. The hare was […] 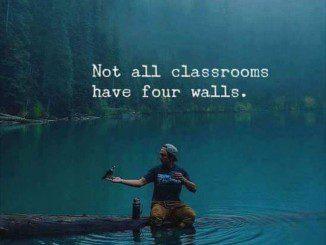 The Covid-19 pandemic has provoked widespread discussion of what kind of future the world should look forward to after the crisis. One of the areas of economic life around which there is spirited debate is […] 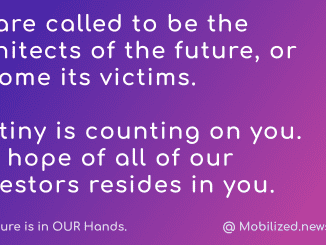 “The whole world is in conflict, confusion and chaos, but there’s great news! We can fix it because we don’t have the thousands of problems most of us think we do, we have thousands of […]