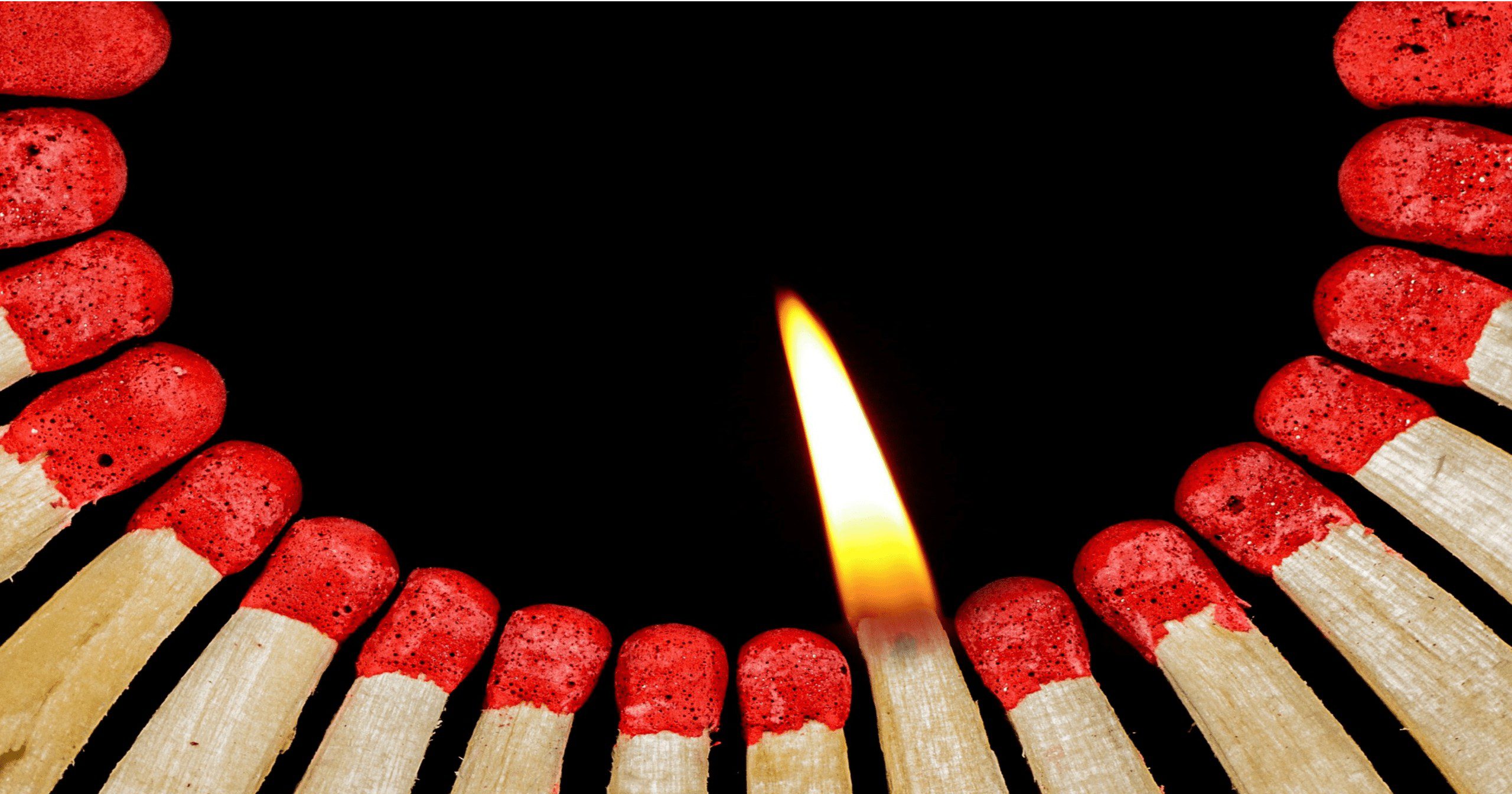 The UN secretary-general declaring climate scientists’ report a “code red for humanity” is a critical warning.The evidence in this week’s Intergovernmental Panel on Climate Change (IPCC) report speaks for itself: the hottest five years in recent history, tripling rises in sea levels, and the global retreat of glaciers and sea ice.
But it is also nothing significantly new. Scientists are taking an urgent tone because they have been making the same warnings for decades — while serious action on our warming world has failed to materialize.Indeed, oil giant Exxon predicted climate change in the 1970s — before going on to spend decades publicly denying its existence.

The political and economic system we live in does not produce climate change by accident but by design, rewarding big polluters and resource extractors with superprofits.

This is our historical legacy. In the UK, imperial-era fortunes were made from oil from places like the Persian Gulf, where Britain sponsored an antidemocratic coup in the 1950s to preserve the Anglo-Iranian Oil Company’s profits. AIOC later became BP, which continues to pump hundreds of millions of tons of carbon into the atmosphere at sites from the Gulf of Mexico to the Caspian. And much of the world’s fossil money is handled by City of London financial institutions which specialize in managing oil profits.

Around the world, governments continue to act on behalf of these fossil networks, even as they claim to be taking climate action. Boris Johnson has even copied the Green Industrial Revolution language we in the Labour Party developed. But he has copied only the words, not the actions. In June, the UK’s Climate Change Committee demonstrated that on its current course the government will fail to reach even its own woefully insufficient targets.

On May Day 2019, as leader of the Opposition, I successfully moved a parliamentary statement for Britain to declare a climate emergency — making ours the first parliament in the world to do so. I was, and remain, determined that the Labour Party and our movement should take the climate and environmental crisis very seriously.

If this system remains unchallenged, we can expect a swift increase in the floods, droughts, and wildfires that have ripped through Australia, Siberia, British Columbia, East Africa, California, and much of Europe over the last year. Intense rainstorms are up by two-fifths this century. The heaviest are three-quarters stronger than they were in the 1950s, and once-in-an-epoch hurricanes are now commonplace.

But it is not just the physical consequences of these events we need to worry about; it is also the political ones. In Greece, austerity, deregulation, and the neglect of fire services have magnified the impact of horrific blazes in Evia. In Texas earlier this year, the state allowed energy firms to price-gouge on emergency power, leaving people with unpayable debts.

And from the United States to the European Union, governments are investing in surveillance technology and military equipment to attack the refugees that environmental crises help create. The billions being spent on new guards and drones in the Mediterranean is money not being spent on a green transition, instead going to the profits of a border, surveillance, and military industry deeply tied to the fossil economy. The British Parliament is even currently debating a draconian Nationality and Borders Bill aiming to make it illegal to save refugee lives at sea — putting Britain at odds with the universal law of the sea.

With military budgets ballooning across the world, powerful countries are preparing for conflict, not cooperation, to deal with the climate emergency. Such false solutions will increase all our suffering; but as ever, will favor the wealthy few while punishing the many — whether people flooded out of their homes in England or people fleeing drought in North Africa.

We Can Stop This

But it doesn’t have to be like this, and our reaction must be one of hope rather than fear. Climate scientists can and do tell us with forensic accuracy what a temperature rise of 1.5 or 3 or 5 degrees will do to sea levels, water scarcity, or biodiversity. But the reason they cannot predict what that rise will be is because it is impossible to predict the choices we will make next. Those, as the IPCC report reminds us, are still up to us.

And if we take on the powerful, removing the systemic incentives to burn the planet for a quick windfall, we can do things differently. That means workers everywhere mobilizing for a global Green New Deal at COP26 this year which takes carbon out of the atmosphere and puts money back in workers’ pockets, while tackling injustice and inequality in the Global South. There is no town anywhere that would not benefit from green public transport, or rewilding with new forests, or local renewable energy, or jobs in the green industries of the future.

From climate change, to poverty and inequality, to our dangerous collective failure to get poorer countries vaccinated against COVID-19, we are living through the consequences of a system that puts billionaires first and the rest of us last. The climate and environmental crisis is a class issue. It is the poorest people in working-class communities, in polluted cities, and in low-lying island communities who suffer first and worst in this crisis.

But we do still have the power to change it. In 2019, schoolchildren striking for climate action captured the imagination and attention of people around the globe overnight. If they can do it, so can we. Our response to the climate “code red” must be to work in our communities, in politics, in schools and universities, in our workplaces and with our trade unions to demand and win a livable planet — and a system which puts human life and well-being first.