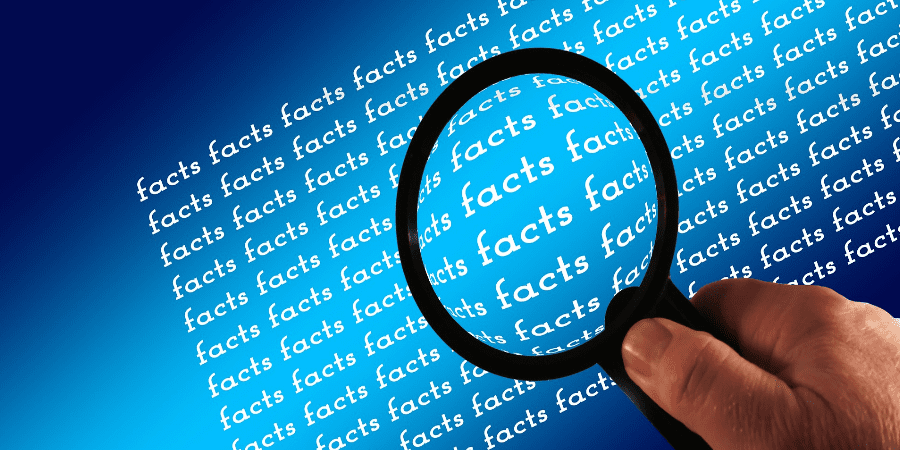 Recently.the IPCC released its latest report outlining how climate change is already impacting communities and ecosystems around the world. Though it is filled with dire warnings, the report also delivers a few glimmers of hope. It is not too late to secure a liveable future, say its authors, who call the next ten years the key ‘decade of action’.

The report also reminds us that when it comes to tackling climate change, every degree makes a difference, and every solution is interconnected. Hoping to engage more people with a few of these solutions is a new animated campaign by Italian studio Illo and non-profit organisation The Nature Conservancy.

Mixing scientific data with vibrant illustrations and a pinch of humour, the four-part series invites viewers—young and old—to learn more about how we can respond to humanity’s most pressing issues. Each episode focuses on one of four crucial topics: Biodiversity, Natural Climate Solutions, Carbon Markets and Regenerative Food Systems.

‘The aim was to create a set of videos that could stand out individually and also work as part of a bigger story,’ explain the motion designers behind the project. ‘The two pillars at the base of the production of each episode were, on the one hand, research and interviews with experts on scientific topics, and on the other, free creative moodboards and art direction explorations,’ they added in a recent interview. 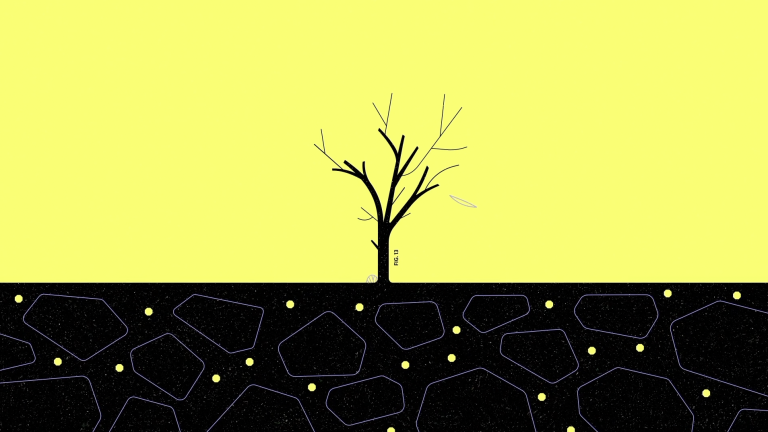 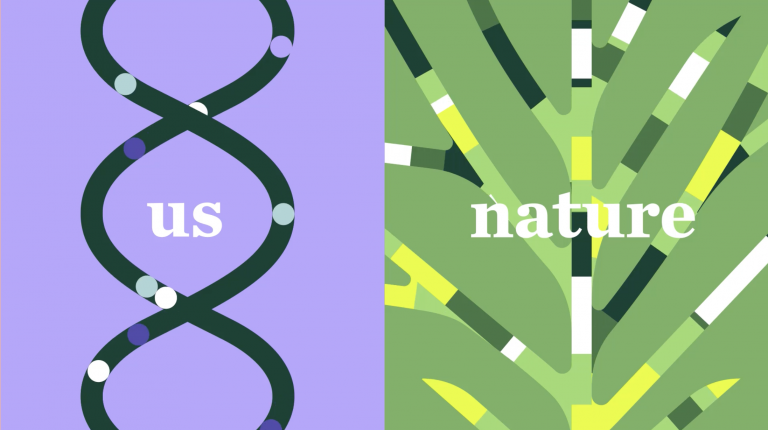 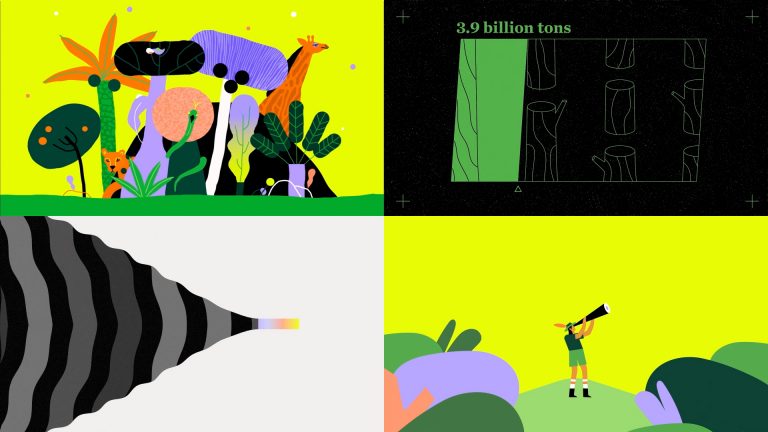 CUTTING THROUGH THE DOOM & GLOOM

The resulting stories are compelling and easy-to-digest, with strong messaging and punchy sequences that are sure to stop viewers from scrolling past. By showcasing what we can still do, rather than what we can’t, the series also provides a bright spot for the majority of young people who struggle with climate anxiety.

The hope is that the series will spread far and wide, helping to bring greater public awareness and ownership over not just the climate crisis, but also its potential solutions. ‘The videos were only the beginning. We worked to adapt each of the 4 main projects into a series of multiple formats and cuts, from intro teasers to more content related heavy shorts,’ remarks Illo on their website. To improve its accessibility, the entire campaign has also been translated into six languages, including Spanish, French, Indonesian and Chinese.