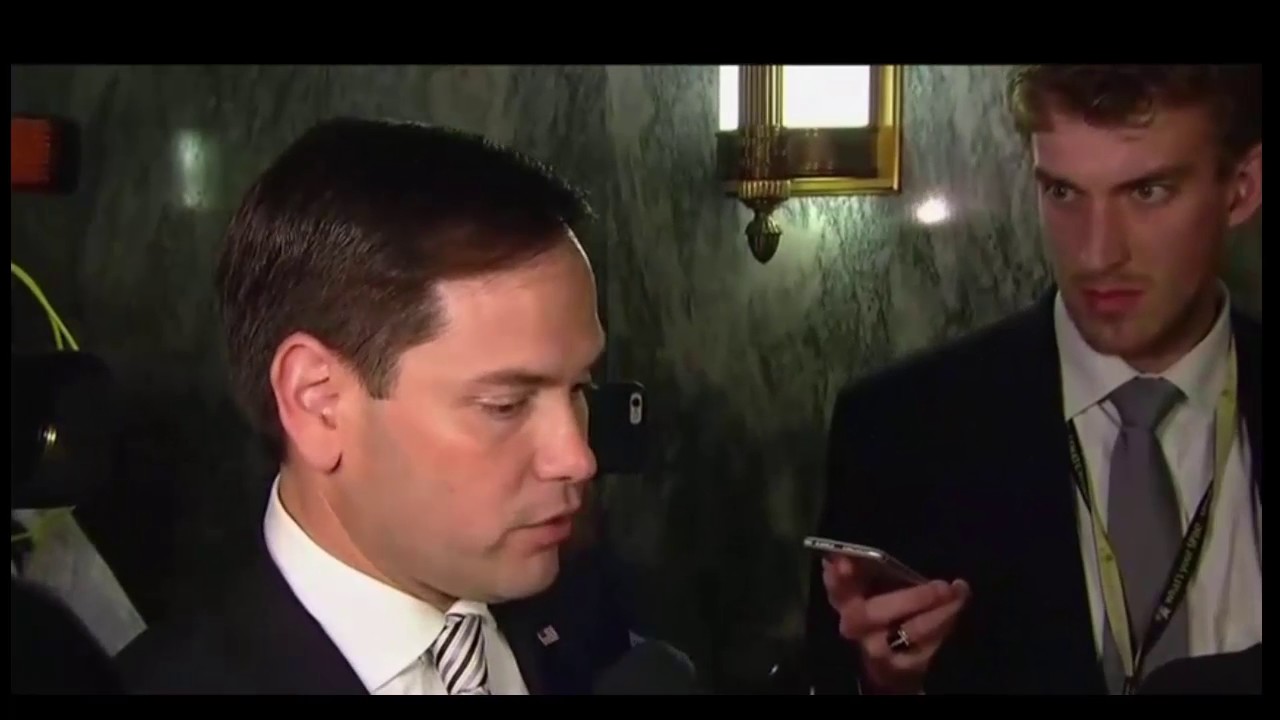 Yes, it has been reported that Trump is furious that the simple fact that he made the call has been leaked.  While not against the law to make such a call, his reaction and the reaction of others supporting him is to focus a light on the leakers and away from the action itself. Marco Rubio, in particular, revealed his true colors when he stated that he was more troubled by the leak than by the event and angrily added that “if you don’t like working for the President, resign your job.”  Perhaps Rubio does not understand that the leaker does not work for Trump personally, but is employed by the citizens of this country through its government, to whom they are responsible and have a higher loyalty.

To suggest that an employment issue takes precedence over a moral issue diminishes the importance of the electorate’s need to know the facts.  WHERE IS THIS NATION GOING AND WHY?  Does Trump’s admiration for Putin and other “strongmen” reveal itself as an imitation of their tactics of lies and secrecy or is it something much deeper, an inherent character flaw?   Lies and secrecy are always an obstruction.  Action or lack thereof is a form of collusion.

How can democracy work, if every action of its leaders must remain a secret?  Without leakers and whistleblowers, the innermost workings of corrupt individuals and organizations cannot be exposed. An uninformed electorate is an impotent electorate.  Offhand remarks like the one made by Rubio are most revealing.  Rather than a scripted response or a carefully managed statement, spontaneous remarks like his reveal their truth.  In this case, it reveals that Rubio joins Trump and Putin as “brothers under the skin.”