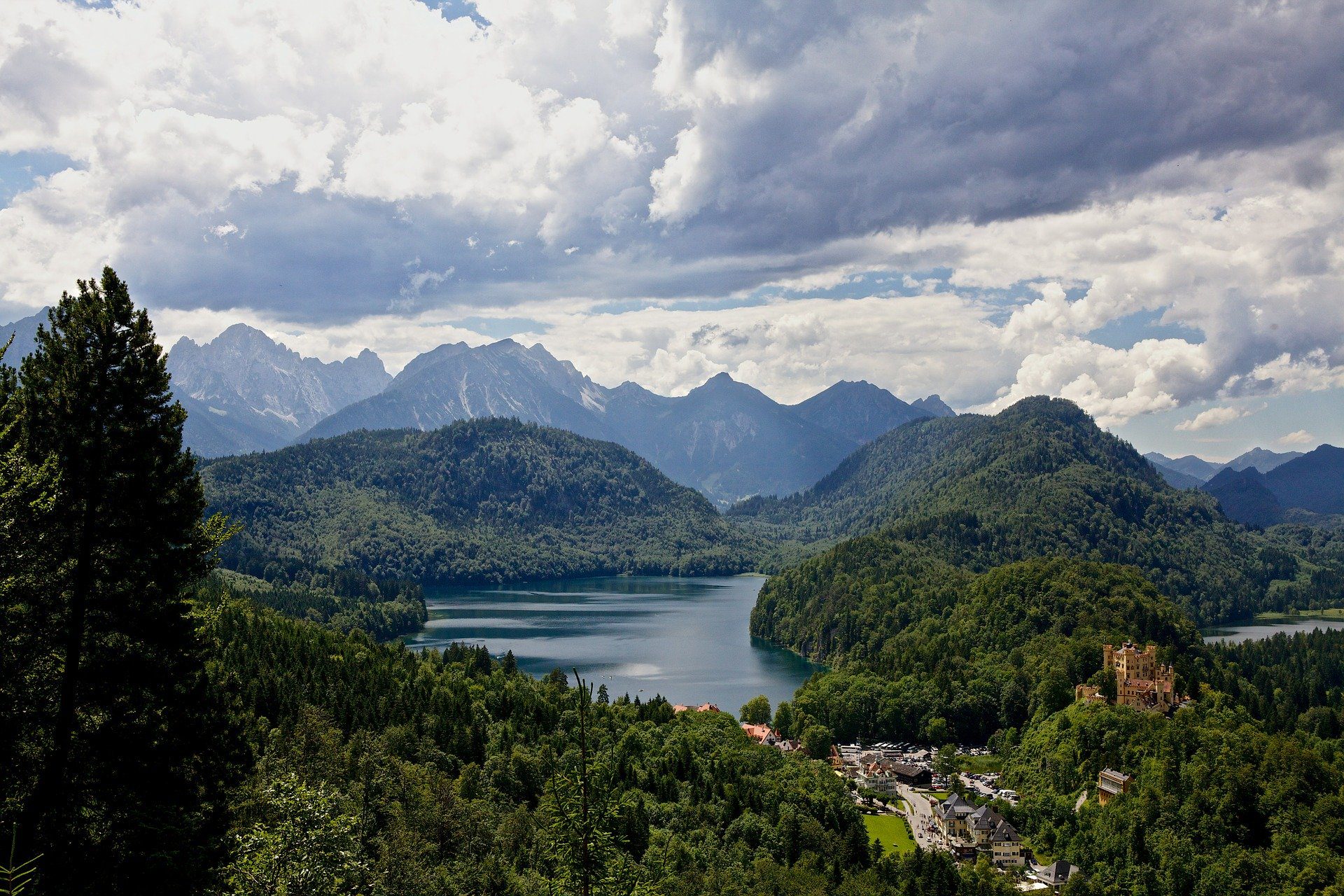 This essay is about trees, and why it’s good to plant more of them.  And it’s about how sometimes things go ’round in cycles that take decades to become obvious.

Bouffier was a man, who lost his family but made a decision to be a force for good despite his sorrows.  It’s important to state upfront that Elzéard Bouffier was fictional, a character in a short story.  But due to that story, published in 1953, (and later a film in 1987), a movement arose that motivated folks the world over to plant trees.

Here in 2020 we see that movement is back in the spotlight.  Suddenly, the billionaire Marc Benioff, the activist Greta Thunberg, numerous scientists including George Monbiot, and even the current president of the US are all in agreement and talking about a goal of planting 1 Trillion trees in the coming decade.

Great, even.  It’s an important goal, and while by itself it won’t ‘save the world’, it’s a step with absolutely zero downside.  There is not a bio-region on the planet that can’t be helped by having more trees in it.  The fact that there is a sense from nearly every sector that this act will be a common good is actually wonderful, since so many other ideas are debated endlessly then die quiet deaths.  Anybody can be a part of this goal, anywhere.  And even tiny efforts will pay off in the long run.

So it’s fitting for Mobilized to endorse the new movement and to publicize it.  Yet I also want to share more about the context of the idea.  One of the people inspired by the 1953 story was Paolo Lugari, a professor in Bogota who set out with his students to re-forest a barren part of Colombia.  They began a project in the 1970’s that continues today, and is thriving.  They took the humble idea of Jean Giono’s story and enacted it in reality.  And it has born magnificent fruit on a gigantic scale.  They have taught and inspired many folks around the world.  That project is known by the name of the center that organizes it, Las Gaviotas.  Here’s a link to an excellent book about Gaviotas.

Gaviotas’s success helped to inspire an economist in Belgium, Gunter Pauli, to found the Zero Emission Research Institute, which now has for several decades, created ‘technology transfer’ projects all over the world.  I heartily recommend learning more about their work as well.

A Canadian author, saddened by the wreckage of World War II, sat down and wrote a story.  That story helped along a wide range of people on every continent.  The film of that story won all kinds of awards and spread the good idea even further.  Now, once again, this notion has captured the imagination of the public.  And it’s even more relevant and necessary now, in a time when we know so much more about the planets’ ecosystems and how they need repairing.

What ideas do YOU have, that might possibly have Giono’s kind of impact in the long run?  Are you the next Bouffier?  Maybe you are.

There are so many possibilities.  Focus on the ones you want to see created.  Use this site, and as many other learning resources as you can, to help bring them to fruition.  The important thing is to start.  Whether you are just going to grab a shovel and a sapling, or start a whole new movement; the timing is right for you to act.

The Man Who Planted Trees : this movie captivated me as a young man.  It led to me learning about Desertification, and the efforts to plant trees in Africa and China to combat it.  That, over time, has led to me being part of the ‘environmental’ movement, the Green Business movement, and now, working to reduce the bad effects of Climate Change.  I’m far from the only one to have such a reaction.

George Monbiot is one of the most respected climatologists working today.  It’s well worth studying his works.

Gunter Pauli was a fresh-out-of-college economist with the radical idea that businesses could do good AND make great profits.  No one would listen to him, so he founded Ecover Soap Company and proved them wrong.  Firms such as Ecover helped midwife the Sustainable Business movement of the 1990’s and early 2000’s.  We need more economists like him, if you want my opinion…

Greta Thunberg is a force of nature.  She may embody the Bouffier ideal better than anyone alive, presently.  Or, is that just the case right now, until YOU get fired up?  I certainly hope so, reader.

Get Mobilized and Make Love Go Viral!
Related Topics:climate changegreentrees
Up Next

All Global Sustainability is Local

Transforming Our Worldview Towards a Sustainable Future