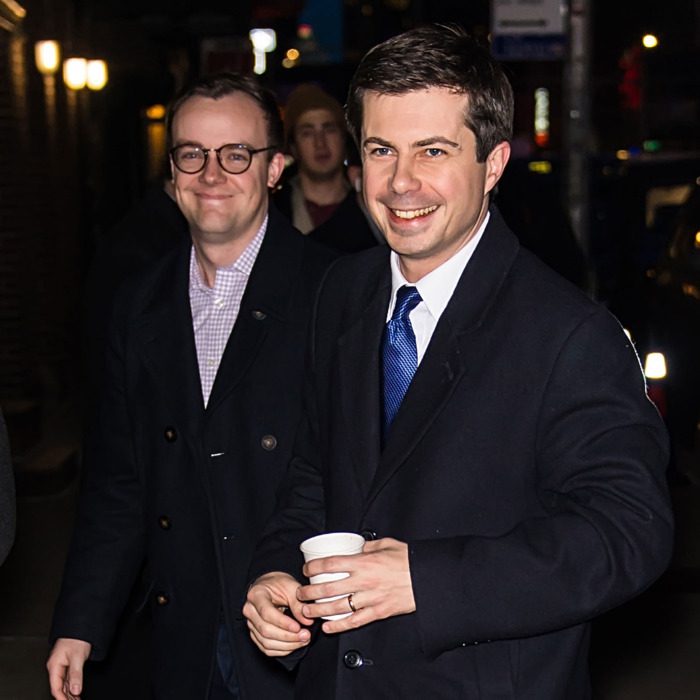 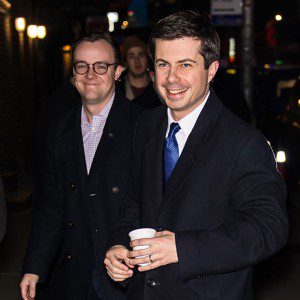 Just why is Hurricane Trump hammering the Biden coast with blankets of Twitter rain?  The prevailing media all agree that it’s because he expects Biden will be the candidate he will face in the 2020  election, but I don’t believe that’s his true motive.  I think he’s using reverse psychology. What he REALLY wants is to go up against Biden. He’s itching for another fight with a flawed candidate. After the election of 2018 Trump has a deep-rooted fear of the power of the progressive sway. It’s not a game he knows how to play.  He swings for the cheap seats by keeping the match a popularity contest of personalities and not policies.  By attacking Biden, the perfect foil who currently wages a Trump war without specific policies, Trump furthers the notion that Biden is the political threat he must defeat in 2020 and therefore must be annihilated  with extreme prejudice.  But in so doing he understands that he will be strengthening the resolve of Democrats to fall in line behind Biden as the anti-Trump candidate who might best take him down.  This is a false premise.  Consequently, he will attack Biden as an Obama proxy and expose all his vulnerabilities reducing his anti-Biden campaign to a single nickname, easily remembered and chanted by the lemmings that attend his rallies, “Sleepy Joe.” While riding the ant-Obama hate wave of his deplorable base, he stirs sympathetic Democrats away from the Progressives he cannot control to support Biden in a reactionary defense to his bully onslaught.

The trouble with the Democrats is that they have too many really good primary candidates, any one of which would make a great President.  Bernie is outstanding and has a loyal base, but Warren and Harris are both equally well-equipped to take down Trump with solid policies and logical arguments to support them. Klobuchar also makes a lot of sense but Corey Booker, equally persuasive,  outshines her in passion and personality. Beto is a rock star by virtue of taking on Ted Cruz, thought to be an impossible task, only losing with the narrowest of margins, but compared with the other primary candidates in the field is light on policy. My money is on Buttigieg over Beto.

Rising fast from mayoral obscurity he has shown the wisdom to inoculate himself in advance of the Trump onslaught that will inevitably follow and in so doing may be the perfect candidate. Buttigieg is openly gay in a solid marriage and is deeply religious.  Amazingly, he has bridged the divide between the LGBTQ community and the religious right that might upend his candidacy by talking openly about his relationship with his partner and with his God.  By contrast, the moral ground Trump stands on is quicksand. Considering his many dalliances with playmates and porn stars, and his Hollywood Access audio tape,  he will have trouble creating a scandal for a man devoted to his life partner. In the current political environment he will find it self-destructive to create a derogatory gay nickname for Buttigieg without losing a solid block of voters sympathetic to the ideals of commitment in marital relationships, gay or otherwise. And more importantly, Buttigieg is everything Trump is not.  A Harvard graduate and Rhodes scholar, a veteran Navy intelligence officer who served in Afghanistan, as mayor of South Bend he is credited with spurring the economic growth and business development of that community.  While Trump the playboy philanderer dodged military service with a bogus bone spur and scammed banks losing 1.7 billion dollars, he inserted the “too big to fail” philosophy into our culture and shamelessly lied his way up the ladder using his TV persona to ascend to his current office.

The media soft-pedals its Trump assessment by calling him amoral, when by any standard they know he is clearly immoral.  Use of the word “amoral” is safe and appears “objective” while “immoral” is a term that clearly places the user in the anti-Trump camp. No, the media will not state the obvious. Rather, they must look for pundits who will do it for them in order to maintain their “objectivity”  and keep their corporate lawyers happy.

Biden has wandered in where angels fear to tread. This is Biden’s attraction, a plain talking Joe fearless in the face of Trump.  While all other Democrat candidates have taken the high ground, preferring to avoid even naming Trump and sticking to policy ideals, Biden attacks Trump full frontal to the cheers of an angry and frustrated electorate running out of patience with the idiotic state of affairs Trump has created and the complicity of the cowardly GOP to work as tireless enablers of such a despicable bullshit artist. While all of America is screaming at their TVs, Biden personifies our anger into a tangible form that has gotten Trump’s attention.  He’s saying what we all want to say to Trump but lack both the clout and the means to deliver it personally.  Trump does not run from a fight and he never shows fear (supposedly) but you can smell it a mile away.  In the words of Bill Maher, “He’s a whiney little bitch!”

Get Mobilized and Make Love Go Viral!
Related Topics:BidenButtigiegTrump
Up Next