But what if the President fired just the cabinet who had expressed a dissenting opinion over time and replaced them with lesser qualified loyalists who had long ago drank his Koolaid?  That would do it, no?  Hmmmm.

You’re not going to hear anyone talk about that, for sure, but in the age of Trump is that so far out?

To be sure, Trump is always calculating, measuring, conspiring, misdirecting but consistently on a singular path to fulfill his own greedy ends, the satiation of his personal appetites.  After destroying all opposition with overwhelming verbal abuse, a sole survivor, Jim Comey, decides to drop his Boy Scout pocket knife and bring a gun to the gunfight, only to face criticism as the Boy Scout who has learned the middle finger salute and is using it for the first time.

The Trump response is to trot out the big gun–not many left in the Trump circle. Steven Miller has been forever banned for his last failed and embarrassing performance leaving only Kellyanne Conway as the one person who can string two words together cohesively.  Considering Trump’s Twitters and his pitiful prompter speeches, a President that can’t spell and has trouble reading is no equal to the rapid-fire, machine-gun mouth of a crazed surrogate who speaks as if she has just downed a bottle of Bennies and missed her Rabies shot update at the kennel.

Have we already submitted to this endlessly-repeated, lopsided narrative or is there room for dissent, even from a wayward boy scout incapable of lying? 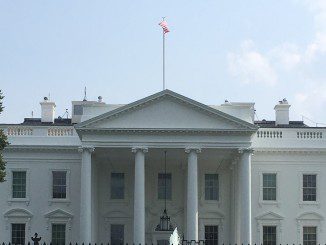 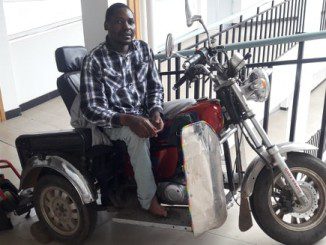