The Big Picture: Most folks have seen the trilogy of movies called “Back to the Future.”  For those who are too young, or simply have not, a brief recap is in order: in the first movie, a boy named Marty and his scientist friend build a time machine, go back from the 1980’s to the 1950’s… and make a mess.  Then they fix it and save the world; in a comical manner.  In the second movie though, the bully named Biff steals their time machine and wrecks the place.  Instead of a quiet small town, suddenly there is only a horrifying mega-casino named Biff’s Pleasure Palace; for instance.  Luckily, Marty and Doc save the world, again, as is the way of Hollywood movies.

Today’s essay is all about how we have come to find ourselves, our entire society, trapped within Biff’s Pleasure Palace.

For the Record:  Well, we also have to talk about the “Mad Max” movies, I suppose.  In order to put these stories in context, (and compare them to so many which are similar), we need to take a moment to look at why they have become so popular and captured imaginations for decades.

I have made a point of re-watching these films, and several other dystopian classics such as “Fight Club”, in preparation for this essay.  They each tell seductive tales of rugged individuals who rise above the mud and the muck to become heroes.  On the surface, hey, that’s great.  Who doesn’t love a Hero’s Tale?

Problem is, they miss a very large point.  Two or three, really, but to keep this short let’s look only at this one: Society is not doomed.  It’s just not.  We know this, simply, because of the fact that we are here!  Civilization has waxed and waned over the last 42,000 years, but the long arc is a straight line upwards.  Everywhere, in every way, folks have made the exact same decision over and over again: work together, and build together.  No matter how hard the right wingers wish for it, no matter how often mass media pumps the message into your eyes and ears, it just isn’t true that we’re moments away from eating Zombies or having to grow Mowhawk hairstyles with torn leather jackets and uncomfortable boots.

The truth is much more boring, sedate, and comforting.  We are moments away from PTA meetings, from city council meetings, from charity food drives.  These are the things that people choose to do, again and again, in times of duress.  Doesn’t make for a heart-pounding action movie, doesn’t make for a 12 point front-page headline; but it sure is what goes on regardless.  “Survival of the Fittest” is a myth, has always been a myth, and you should be very skeptical of anyone who tries to tell you that it’s a law.  Ask them why they are peddling this and what they stand to gain from having you believe this lie.  Cooperation is the real name of the game.  Thousands of years ago, there were literally thousands of models for this, in every nook and cranny of the planet.  After 15,000 years of myth-making, and conquest by the stupid over the compassionate, we’re now down to only a handful of models for living.  That’s a damn shame, but it’s not at all inevitable that we have to keep enacting these gloomy scenarios.  In fact, because the Cooperative models worked just fine for generations, and needed little external support, they are far more likely to prevail.  Because the dour models such as Capitalism, Fascism, and Socialism are only possible with massive external props and supports.  And it is obvious now that most folks are tired of blindly propping up these models.

What they are lacking are better stories, better models to enact.  I’ve provided pointers in other essays, to writers who can offer such ideas.  My job now is to keep doing that in the near future. 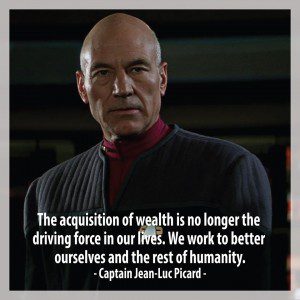 Next Steps:  We could have fallen into permanent dystopia’s many times; such as just after World War I.  Some parts of the planet began to actively do so, that was avoided at great cost.  Some parts of the present world are still under the thrall of warlords and tyrants.  Hell, my home country the USA elected Biff to the highest office in the land for 4 very long years.  Then we put things right, and began the process of improving things for everyone.  You can do this too.  I don’t promise it will be rapid or even easy.  But I can promise you that with the right story to tell, you can perform staggeringly large feats.

There is a time and a place for everything.  We’ve had more than enough gloom and doom, have rewarded the doomsayers for plenty long enough.  Time now to uplift the Optimists, instead.  To become one.  Here are some, maybe right near you.  They are far from alone, and neither are you. 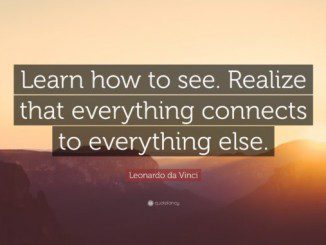 Transforming Our Worldview Towards a Sustainable Future 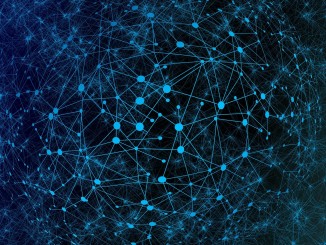 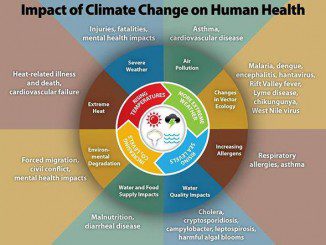 Change Finance, Not the Climate: In conversation with Oscar Reyes 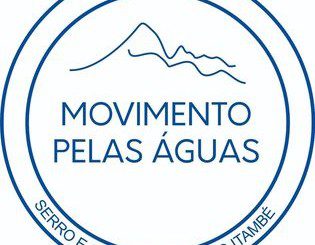