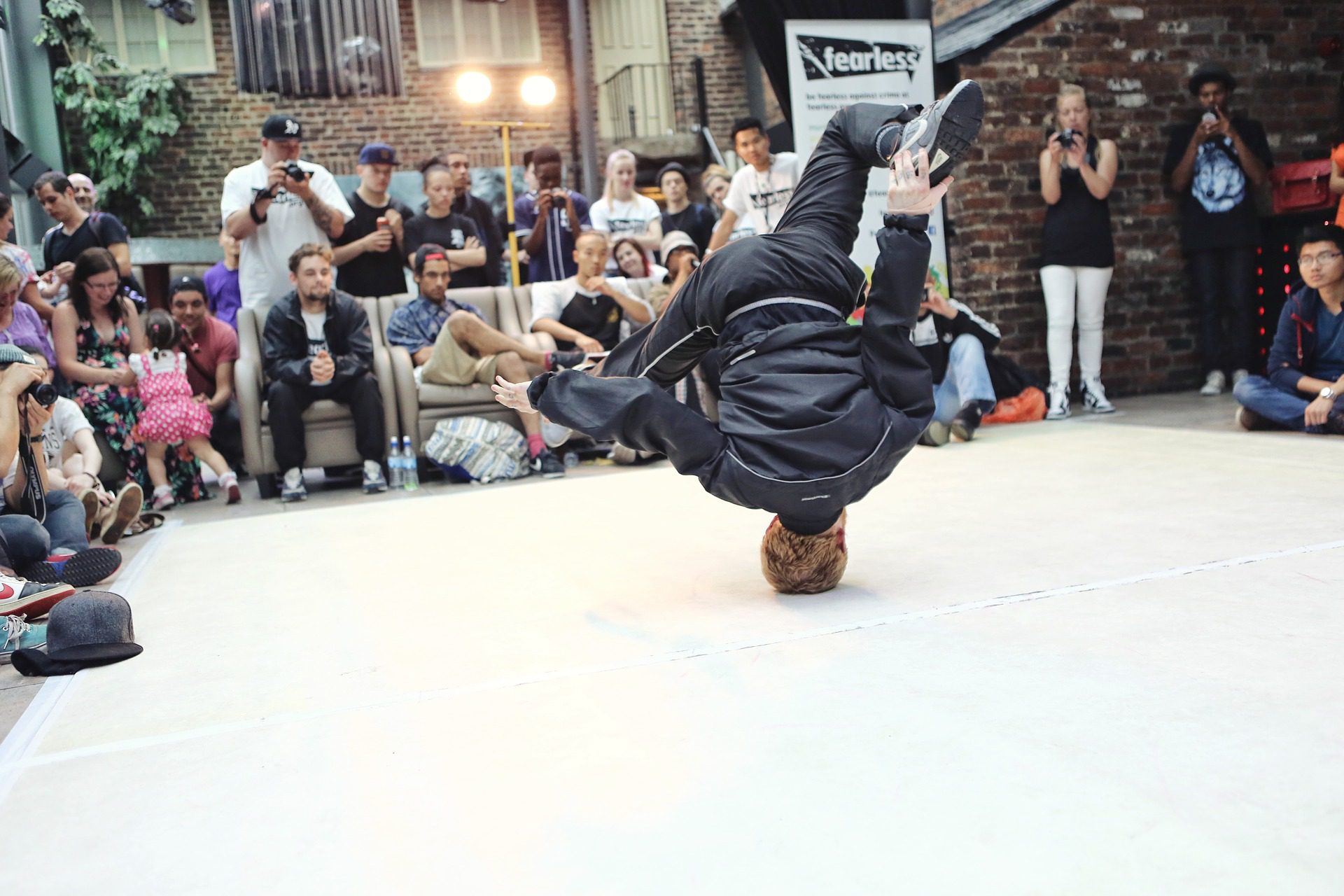 Something interesting is happening in Hollywood. People are walking away from the Golden Globe Awards.

And for good reason.

Anyone who has ever worked in the filthy abyss of Hollywood, New York, or any major entertainment city will know first hand how these systems work. Sycophants, parasites and moguls and talent agents willing to step all over each other just for the sake of another prize. Some will even kill for a shot at the brass ring.  And industry divided cannot succeed.

The only good thing I found in the Golden Globes was watching Ricky Gervais lampoon the stars and their handlers from the stage. Bravo to Gervais, it doesn’t make a difference what you think of him, afterall, he had something that most of Hollywood doesn’t have. Balls. Guts. And a way of delivering amusing reality dosed insults to their face only to find he’s been re-instated as the show host for the next years showing.

The annual Golden Globes ceremony has been unable to find a broadcasting partner or any celebrities willing to present or collect its awards after a Hollywood boycott over its diversity and ethics scandal, resulting in a pared-down event with the emphasis on philanthropy.

According to Variety, the Globes’ talent bookers have failed to persuade any big Hollywood figures to attend the 2022 edition of the awards ceremony, a hitherto glittering annual event that traditionally kicked off the lucrative awards season. In March 2021 more than 100 public relations firms announced they would withdraw cooperation with the Globes, a series of high-profile Hollywood figures, including Tom Cruise and Scarlett Johansson, made stinging public criticisms, and TV network NBC cancelled its broadcast of the 2022 edition. (-The Guardian)

But this years showing not only lacked the luster of Hollywood today, but doesn’t even have a Network or Livestream to cover it.  I guess we’ll have to rely on celeb Twitter Feeds.