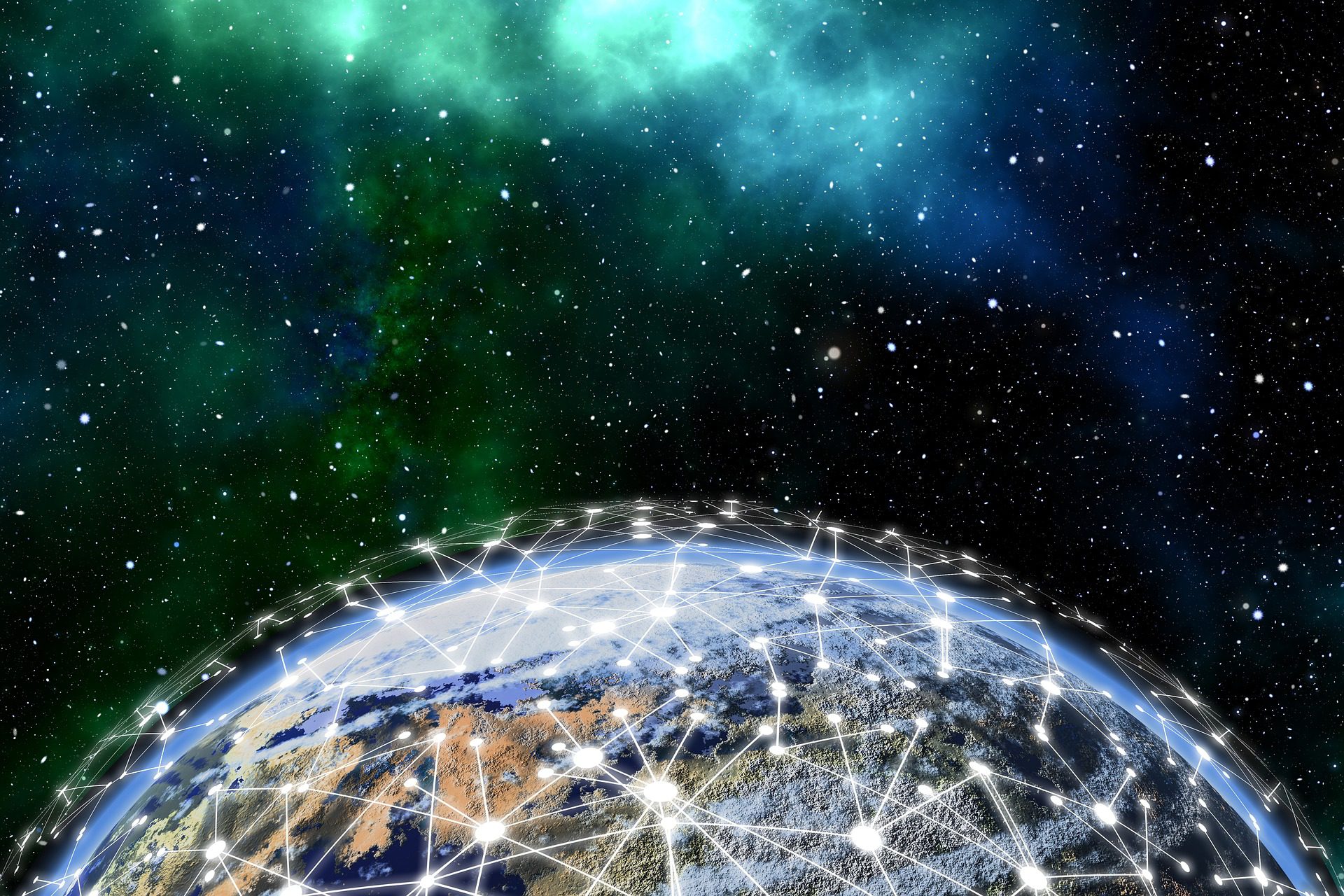 The 1000 CITIES Initiative for Carbon Freedom is based on the idea that if 1000 cities around the world develop and implement ambitious climate action plans, we will achieve the targets of the Paris Agreement and beyond. Join the 1000 Cities Campaign and sign the petition to push your city’s leaders to go zero emissions and 100% renewable energy by 2040.  Pathways to Paris

Toward an Economy of Well-Being: Mark Anielski