Are They Talking To You? 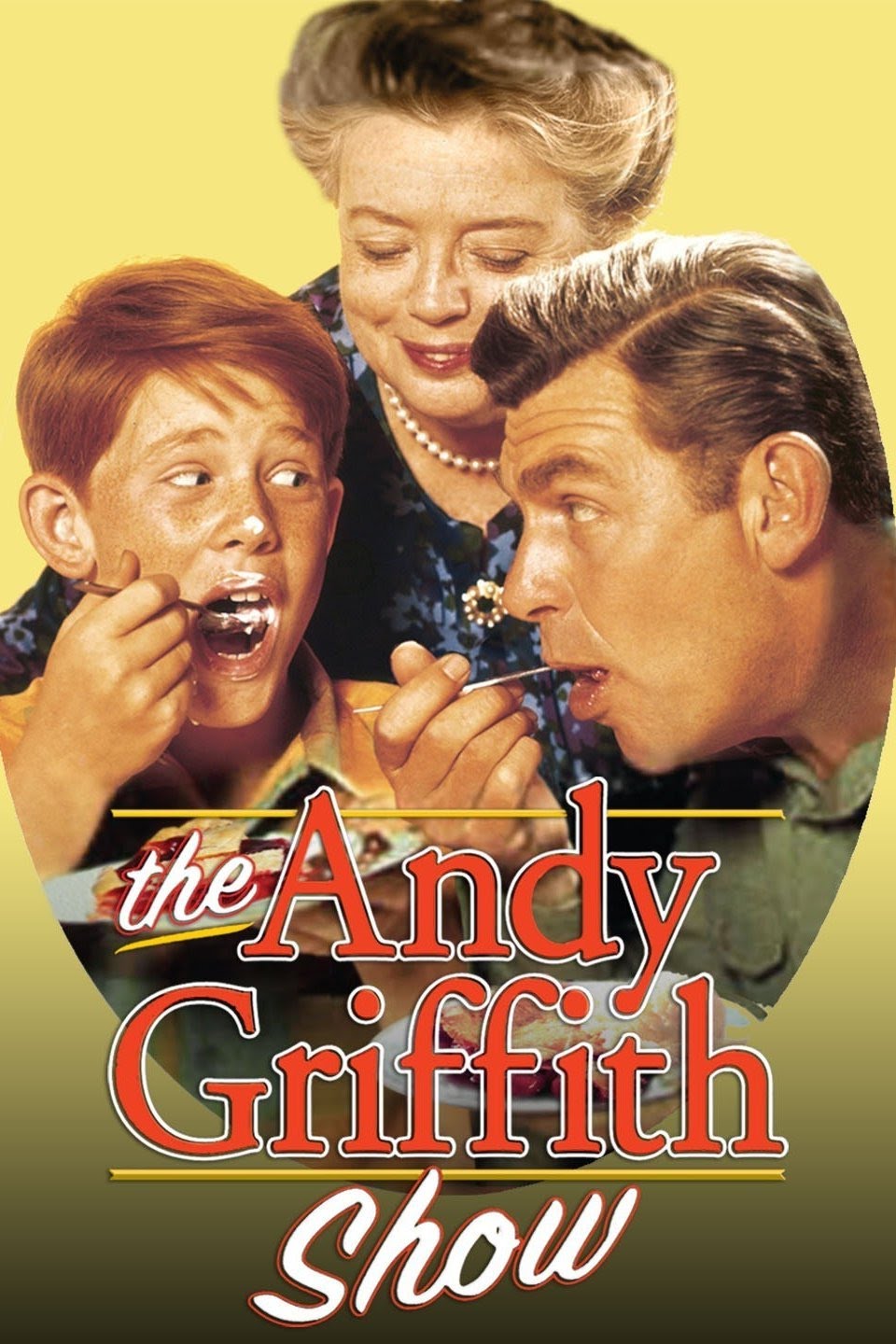 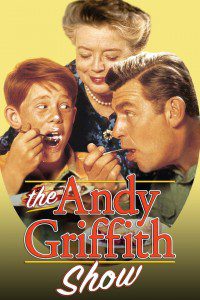 Last year, before the pandemic, when airline travel was less a life-challenging exercise and more a herding exercise in patience and tolerance, my 96-year-old father was still able to travel from his Floridian enclave to Ohio for a holiday visit, assisted by wheelchair service at Delta Airlines.
Once ensconced safely in my home, I made every effort to see that he was comfortable and engaged. Family is central to Italian- American traditions and these opportunities to re-connect are less frequent with time and distance. Good food and conversation go hand in hand, so our days were spent enjoying one another, reminiscing on the many joyful, warm and humorous events we were privileged to share. For the dyed-in-the-wool, pragmatic Catholic, file-it-in-triplicate military Colonel, veteran of 30 B-17 missions in the “Big One,” my tolerance was tested each evening when he requested to watch Fox “news.” I can make no attempt to change his belief system. It is futile, but I cannot subject myself to the same vitriol and spoon-fed pablum that he is immune to by virtue of his lifelong experience with altruistic institutions like the church and the military. He still gives deference to the “honesty” and “honor” of his “superiors” without regard for merit.
That problem was easily solved by telling him that my television does not get the Fox channel. This was not a lie. It was factually true but nevertheless a deception. I had blocked the entire Fox Network as my miniscule form of retaliation, depriving their advertisers from invading my private moments of relaxation and reducing their ratings by one viewer.
Now with no other satisfying option for the news, CNN being the heralded boogeyman, I moved him to watch Amy Goodman anchor “Democracy Now,” a name he was comfortable with and without Rush to direct him otherwise, he welcomed. Funny thing is, when exposed to unbiased reportage, even from this “lefty,” (you know she had interviewed commies like Hugo Chavez, the Castros and Noam Chomsky), he watched willingly without prejudice and remarked daily of his pleasure in my selection for him. Wow! Down in Florida, in his tranced state, this devoted victim of radical right diatribes would never have crossed the line into objectivism.
Following the news, it was his custom in Florida to watch a trio of reruns with multiple back-to-back episodes of “The Andy Griffith Show.” Any attempt to change the programming to contemporary shows or movies was met with a stream of complaints and unflattering whining, that reminded me of my duty to this wonderful fossil of my joyful life. He will not watch programs with violence, nudity, simulated sex, or profanity, rightly clinging to his narrow sense of what constitutes proper entertainment. Got’ta respect that, but all I could manage to do was sleep through these rather simplistic throwbacks of situational comedy that championed lost values of a generation that weathered the great depression and came out the other side to birth the very boomers who now determine what is most desirable for a collective audience not wishing to view advertised interruptions. Woe is me.
So it is, and I found this most interesting, I learned that the Trump campaign has prioritized their advertising buys to favor reruns of “The Andy Griffith Show.” This reveals their acute awareness of just exactly what their audience is watching and yet betrays incredible stupidity, since those who are watching this show need no further inducement to vote “Trump.” It’s an incredible waste of money that would have been better spent targeting swing voters in categories that are likely persuadable, revealing the incompetence of a team directed by an insane narcissistic maniac (pardon the redundancy), and a television producer at that!
Get Mobilized and Make Love Go Viral!
Related Topics:campaignTrump
Up Next