An exploration in the role of cannabis in treating serious diseases 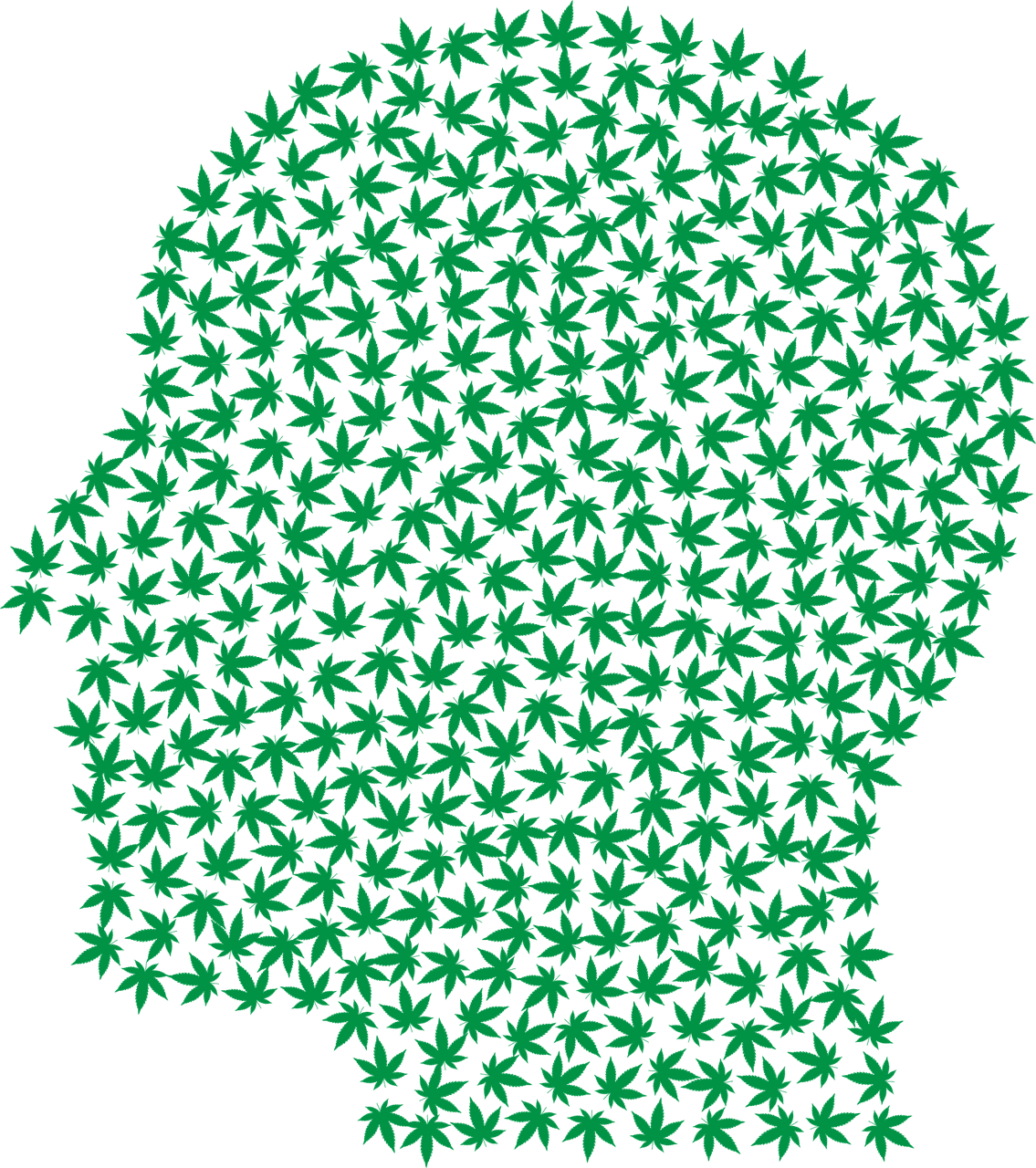 Michigan State University researchers are exploring the role cannabis plays in improving brain health and treating diseases such as HIV/AIDS, Parkinson’s and Alzheimer’s.

A pioneer in his field, Norbert Kaminski, director of MSU’s Institute for Integrative Toxicology, has been studying the effects of cannabis on the immune system since 1990. His lab was the first in the world to identify cannabinoid receptors within immune cells.

In a recent study, Kaminski and his team found that the chemical THC, also known as tetrahydrocannabinol, in marijuana acted as an anti-inflammatory agent, potentially slowing down the mental decline that many HIV/AIDS patients experience. The researchers demonstrated a relationship between cannabis use in HIV/AIDS patients and a reduction in cells that can cross the blood-brain barrier to cause neuroinflammation, comparing blood samples of those who used cannabis with those who did not.

Kaminski received a five-year, $2.4 million National Institutes of Health grant to further this research, which may be applicable to the treatment of diseases of the brain such as Parkinson’s and Alzheimer’s. By inhibiting the inflammatory process and slowing the migration of white blood cells across the blood-brain barrier, the researchers hope to reduce the progression of these diseases and create new therapeutic remedies.

Nanoparticle chomps away plaques that cause heart attacks