All global sustainability is local 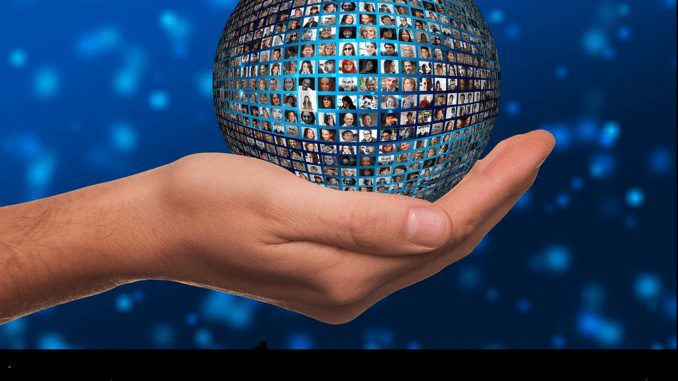 In a “Nature” cover story, Jianguo “Jack” Liu and MSU’s Center for Systems Integration and Sustainability, or CSIS, members use groundbreaking methods to discover sustainability, like politics, is local.

Nations across the world are following a United Nations blueprint to build a more sustainable future – but a new study shows that blueprint leads less to a castle in the sky and more to a house that needs constant remodeling.

Sustainability scientists have developed systematic and comprehensive assessment methods and performed a first assessment of a country’s progress in achieving all 17 UN Sustainable Development Goals, or SDGs, not just as a nation, but also at regional levels and over time.

In the paper “Assessing progress towards sustainable development over space and time” in this week’s edition of “Nature,” scientists from MSU and in China show that indeed all sustainability, like politics, is local. Even as a country can overall claim movement toward a sustainable future, areas within the country reflect the gains and losses in the struggle with poverty, inequality, climate, environmental degradation and for prosperity, peace and justice. Most striking, the study found disparities between developed regions and ones that are developing.

“We have learned that sustainability’s progress is dynamic and that sometimes gains in one important area can come at costs to another area, tradeoffs that can be difficult to understand but can ultimately hobble progress,” said Liu, MSU Rachel Carson chair in sustainability and senior author. “Whether it’s protecting precious natural resources, making positive economic change or reducing inequality – it isn’t a static score. We must carefully take a holistic view to be sure progress in one area isn’t compromised by setbacks in other areas.”

The group assessed China with methods that can be applied to other countries. China’s vast size and sweeping socioeconomic changes at national and provincial levels showed how progress in sustainability can shift. Between 2000 and 2015, China has improved its aggregated SDG score.

“China’s eastern region began developing during the reform and opening-up policy in the late 70s to spur economic development along the coasts, which was accompanied by better social services,” Xu said. “In 1999, China started to address the rural western parts which had lagged in progress.”

The authors note that overall sustainability is advancing thanks to better education, healthcare and environmental conservation policies. The study points out that even amidst progress, it is important to scrutinize what is happening at regional levels to know where to direct resources and attention.

“That saw improvements both in infrastructure and ecological conservation, which seems to have boosted their sustainable development,” Xu said. “The eastern parts have begun to struggle with the consequences of rapid economic growth – such as pollution and inequities.”

The work was funded by the National Science Foundation, MSU, Michigan AgBioResearch and China Scholarship Council.

Sustainability and profitability can co-exist. Here’s how