A Remedy for American Mass Shootings 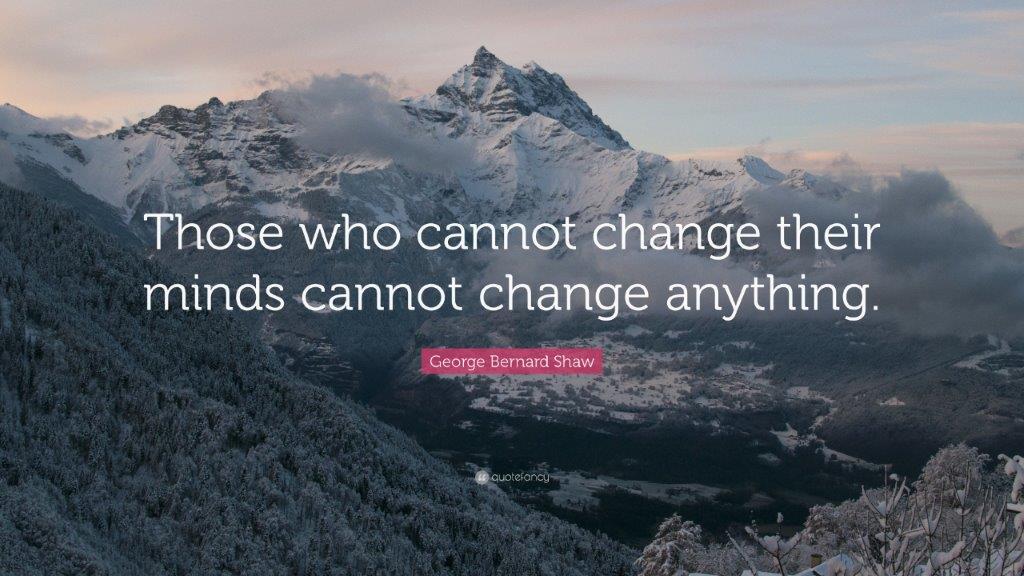 The Remedy By Dr. Dale Taylor

Publisher’s Note: There is an epidemic in The United States where over 200 mass shootings have taken place since the year 2000, with over 18 of them during the first two months.  Solving this problem will take more than an overall ban on assault weapons (an absolute necessity, but an overall change in the consciousness of America.  This will not be an easy task but an effort well worth it.  We are a society of more than dreamers. We have done what was once impossible: landing on the moon.  We can do this, again.

Whether that person’s brain did or did not have the ability to resist those urges is irrelevant once the drive is established in his/her brain. This simply is how the human brain works regardless of whether you want to label it a “mental illness” when that person then becomes a lethal danger to everyone else.

Guns have been available to the general public for centuries and gun violence on tv and movie screens has been regularly shown for well over a half century.  However, people could easily avoid internalizing what they see because they were aware of being spectators, not participants in the experience. They did not train their brains to accept shooting humans until and unless they were in the military.  However, that changed during the past two decades when, instead of shooting at a duck, inanimate objects or imaginary monsters on a screen, VR (virtual reality) has allowed people to experience shooting very realistic looking humans and that experience has fostered the desire for the real experience. Most people are able to resist or dismiss those urges, but a few individuals harbor such a lethal combination of anger and weak impulse control that random mass shootings have become a pervasive problem to society.

I encourage those who will object because of the 2nd Amendment to the U.S. Constitution to actually READ the 2nd Amendment. It is only one sentence and begins with the words “A well regulated militia.” All that follows falls under that requirement. To ignore these words has had an effect similar to ignoring the first three words of the Sixth Commandment which admonishes all that “Thou shall not kill.”

The recommended action to reverse the current trend has many facets:

These are modest beginning remedies and should be followed by further investigation into the motivation behind each shooting.

Dr. Taylor’s presentations of his Biomedical Theory of Music Therapy have been made at conferences and academic institutions throughout the United States as well as in Canada, South Africa, Argentina, Colombia, the Netherlands, Denmark, Austria, Estonia, Japan, Korea, and Australia. His papers on this and other topics appear in the Journal of Music Therapy, Music Therapy Perspectives, International Journal of Arts Medicine, and he has authored numerous chapters appearing in books edited by colleagues.

How the excess of violent images have affected our perception of humanitarian crises.