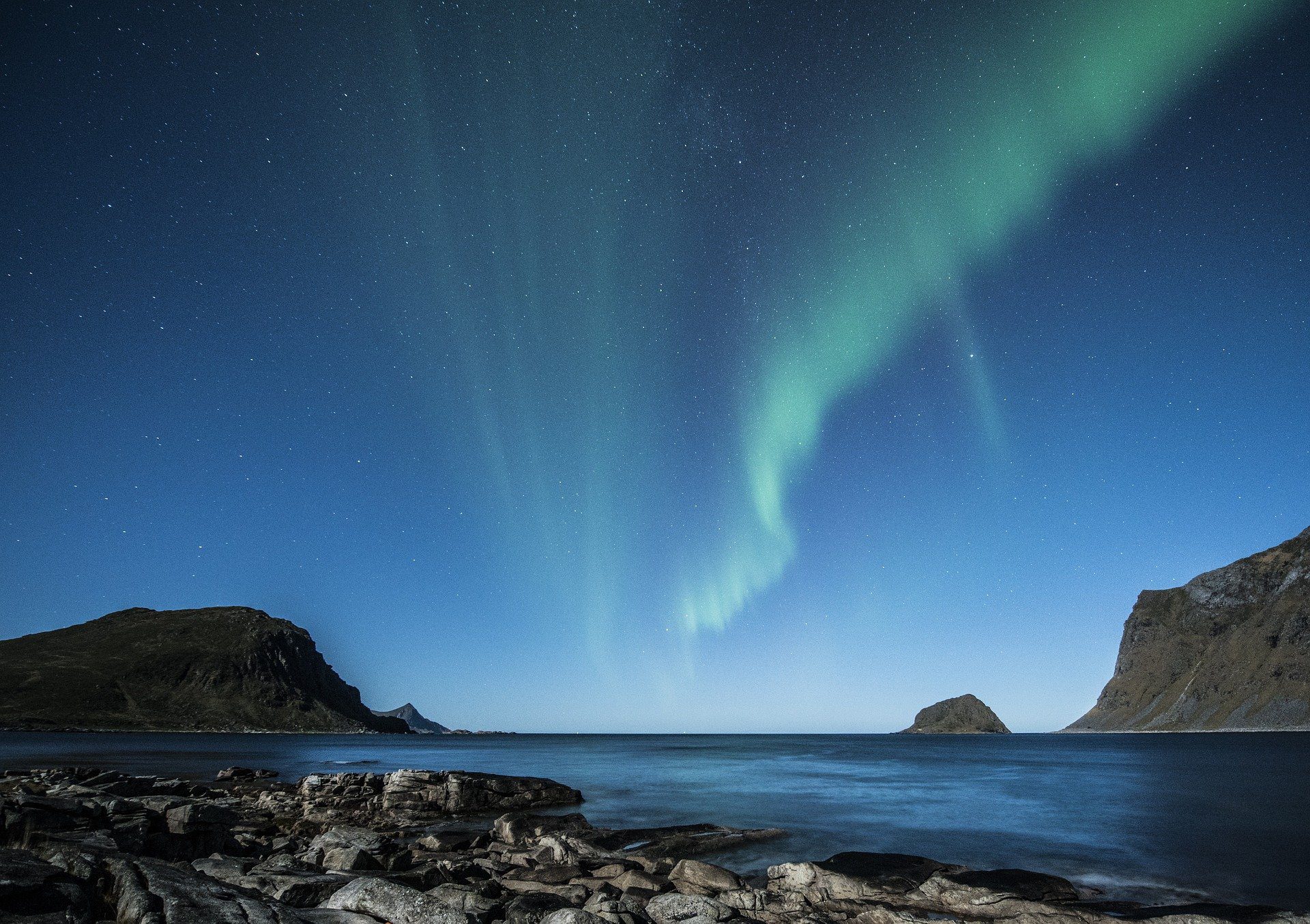 A leftist party calling for a ban on new oil licences could be the kingmaker in negotiations to form a government, calling into question the industry’s future 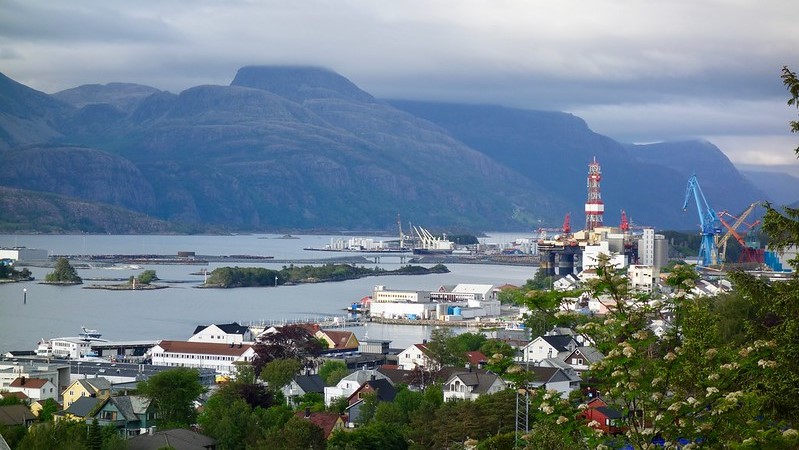 Oil infrastructure in the town of Florø, Norway (Photo: Sonse/Flickr)

As Norway’s leftwing opposition parties swept to electoral victory on Monday, their ability to govern hinges on reaching a deal on the future of the oil industry.

Labour leader Jonas Gahr Støre came out on top, winning 48 of the Norway’s 169 seats in parliament. With support from his preferred partners the Centre Party and the progressive Socialist Left Party, Støre could become Norway’s next prime minister at the head of majority coalition government. But that will mean compromising on how far and fast to move Norway away from petroleum.

Støre, of the Labour party, previously described setting an end date to oil production as “throwing people into the sea and then throwing the rescue rings in afterwards” and backs a gradual transition.

The Socialist Left Party (SV) has called for an end to new oil exploration and production. Without its support, Støre will be unable to form a majority government.

“SV is likely to make limiting oil and gas production and exploration a make or break issue for participating in a potential government. We will see just how much and how willing the Labour Party is to let climate policy dictate oil and gas policies and not the other way around,” she said. 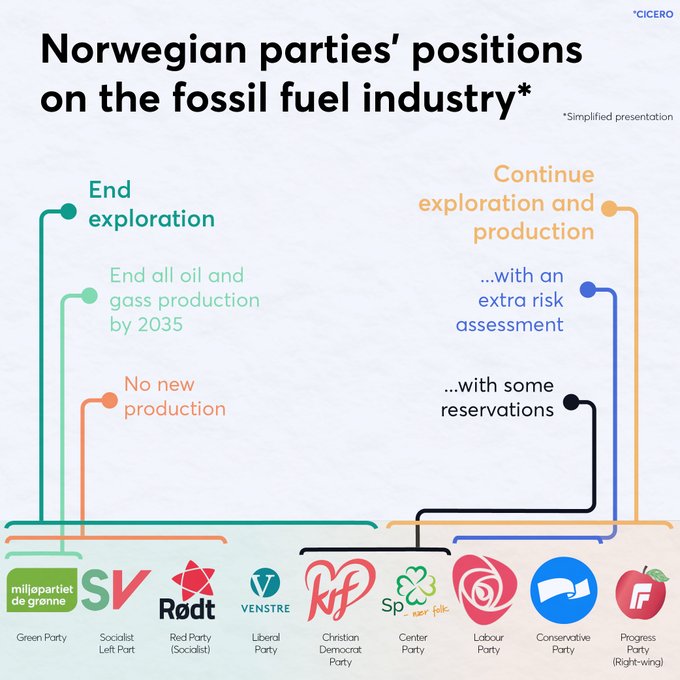 Norway is the world’s 13th largest oil producer and exports nearly all of its production. It has the world’s largest sovereign wealth fund, built on oil revenues.

Over the last eight years, 545 new exploration licenses were awarded to oil companies on the Norwegian continental shelf, according to Oil Change International analysis.

The sector’s ongoing expansion goes against what is needed to limit global heating to 1.5C. A recent study found that nearly 60% of the world’s oil reserves need to stay in the ground for a chance to meet the most ambitious goal of the Paris Agreement.

This tension animated the election debate, calling the future of the oil industry into question like never before.

Truls Gulowsen, chair of Friends of the Earth Norway, told Climate Home that political parties have become “more accepting that we need to have a controlled and managed phase-out of oil production”.

Only the Green Party in Norway went so far as to propose an end date for oil production – 2035. But as debate intensified two weeks before the vote, even the conservative government announced reforms to the oil tax regime that shifted the burden of exploration from the state to companies.

“Whatever happens, there will be significant changes to Norway’s oil regime as a result of this election,” Gulowsen added.

Among the three potential coalition partners, all agree that drilling around the pristine Lofoten islands, above the Arctic circle, is off limits.

Coalition talks will determine whether the new government will go a step further in restricting or ending new oil exploration.

Political observers say a compromise could be found in restricting or even ending oil exploration in new and unexplored areas, particularly in parts of the Arctic and the Barents Sea.

Erlend Andre Hermansen, senior research at the Oslo-based institute Cicero, told Climate Home that the Labour Party was unlikely to agree to end exploration in more mature fields that are located closer to existing installations. “I think that will be the main conflict line,” he said.

And any coalition agreement will need to convince SV members, who have been promised a vote on the final deal. This adds pressure on the party to deliver on its climate promises and could be used as leverage to persuade the Labour Party to accept more ambitious restrictions on oil production, Hermansen said. “But I don’t expect any revolution,” he added.

Internationally, a small but growing number of countries are setting limits on oil production. Ministers from Denmark and Costa Rica are trying to launch a club of countries committed to going beyond oil and gas.

Lundberg said Norway had a historical responsibility and the capacity to start a managed phase out of oil production and allow producers in developing countries more time to plan their transition to a cleaner economy.