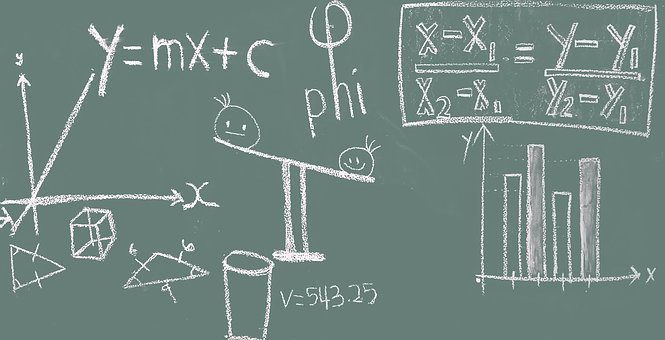 It’s critical as we round the corner to the 2020 election that we clearly understand that as much as might be argued otherwise, we elect people not policies, individuals with distinct history and established personality traits, people who will make decisions on future issues as well as lingering, festering ones yet unresolved. Good judgement is paramount.  It is everything.   It’s equally important that we recognize that there is a chasm between policy and person. Today as we contemplate the merits and liabilities of impeachment, we must recognize that conservative policy is nothing more than a collection of ideas and we must divorce ourselves from the notion that any one person is the personification of those ideas and integral to its success.  The decision to remove a malfeasant president should not rest on alignment with any political philosophy, but on the analysis of inappropriate action on the part of that person.  If conservative policy is so dependent on the singular forceful nature of an admitted bully, an established liar, hypocrite and corrupt narcissist, then that is a powerful admition of the inadequacy of the conservative movement. Cannot conservatism stand on its own merits without Donald Trump? Cannot conservatives craft sensible policy that reflects their ideals without compromising their morality and ethics?

Confusing Trump with conservative policy is a blind alley.  They are not the same.  Just as opposition to any war gets attention in the media, the proponents, those who benefit from war, invariably attack dissenters as “not supporting our troops.”  It’s a false equivalent.  We can support our troops and not support the war.  As Colin Kaepernick took a knee in protest of blue on black violence, he was accused of being unpatriotic and dishonoring the flag, another false equivalency.  Dissent is deeply patriotic.  It distinguishes us as Americans with rights far beyond those granted in communist and totalitarian countries. It’s not a case of “love it or leave it,” as the car window stickers that were so prevalent during the late sixties proclaimed. Democracy is a work in progress, ever evolving with the times.  Love it and stay.  Love it and change it.  It may be “my country right or wrong,” but we must always strive to make my country as right as it can be.

On Hubris (or, how to combat ‘scandal fatigue’)