A Cooperative Approach to Climate Action 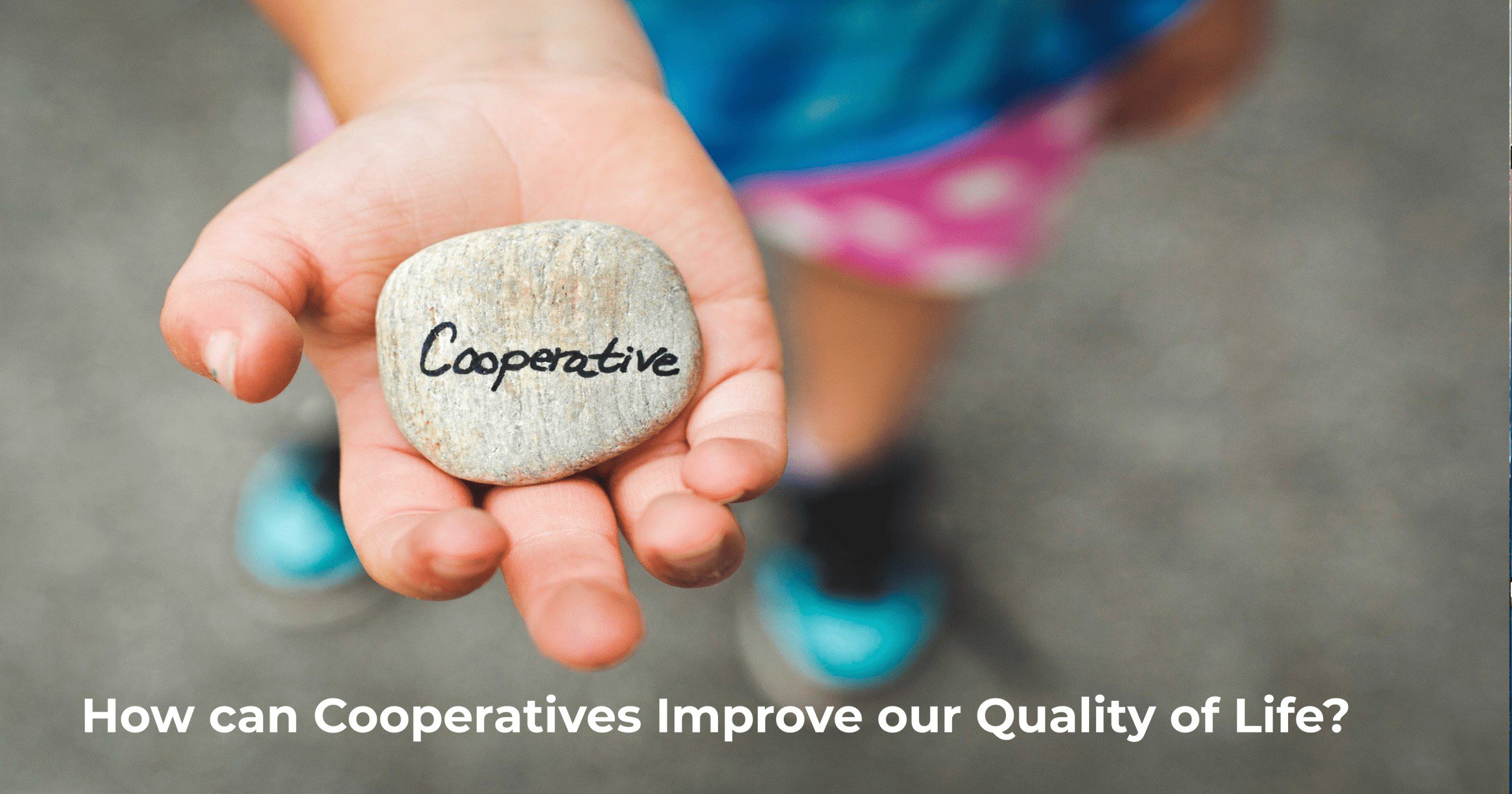 If we don’t focus on approaches to addressing climate change that are really putting people at the center, that are ensuring that there is wealth creation, job creation, and really a sense of like autonomy and ownership by people and by communities over this really massive transition, people aren’t going to be really bought in

Cooperative Energy Futures has found success in Minnesota’s community solar program, which launched in 2014. In the last three years, says DenHerder-Thomas, CEF has installed eight community solar gardens in Minnesota with an accumulated seven megawatts of capacity. 800 households have subscribed and get credits for the electricity from these gardens on their electric bills.

A board of directors, who are elected by co-op members, make all of the decisions for Cooperative Energy Futures. This democratic process is very important to DenHerder-Thomas, though he hopes for more direct participation from members in the future.

Financing is a challenge for Cooperative Energy Futures and other small-scale solar developers. Larger solar gardens are eligible for a larger tax credit, but these credits only apply to passive incomes that non-profit and cooperative developers do not have. Large investors must then step in and pay for the garden to take advantage of the credits. However, private equity investors are not interested in solar gardens under five megawatts, says DenHerder-Thomas. The challenge is then for community-based groups to reach that scale.

Investors also have an outsized influence on small solar developers with few other options. If an investor asks for a heightened return on their investment, the developer will need to charge more for the electricity from the garden and the energy will be less cost competitive. At the same time, if the developer is unable to capture the tax credit, the electricity will be more expensive. 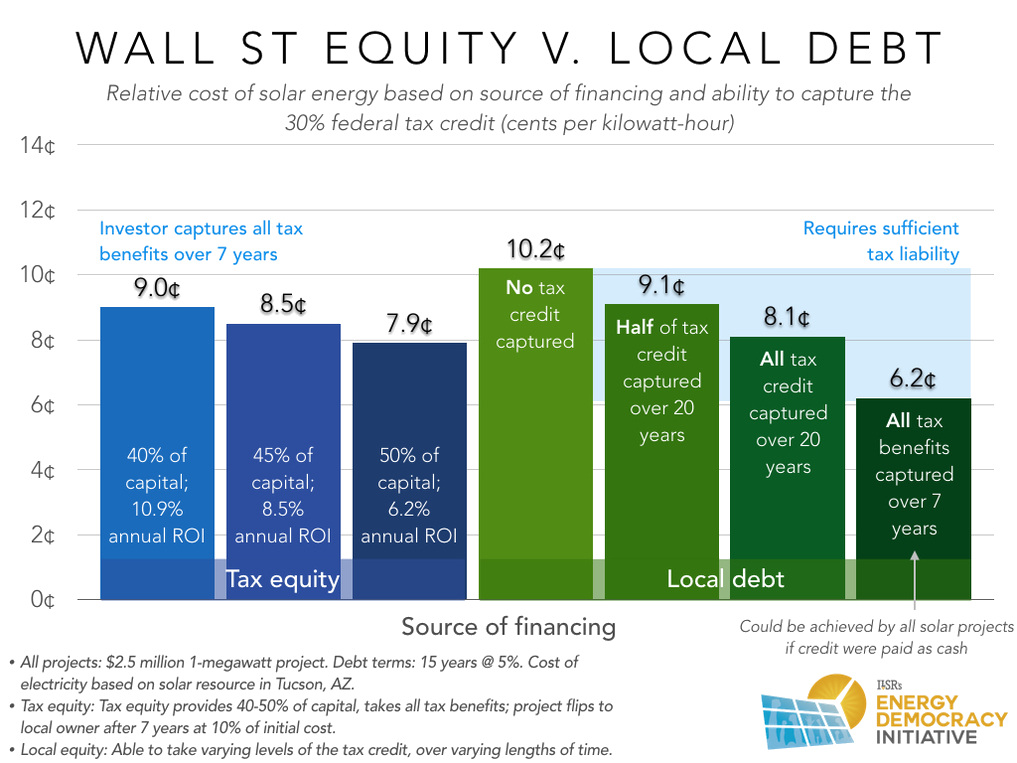 It’s a combination of getting to scale, having the expertise and the technical assistance to make a project ready for financing, and having more leverage because we’re organizing a market.

Scaling Up for a Substantial Impact

Given the right resources, DenHerder-Thomas believes that Cooperative Energy Futures could easily install 30 or 50 megawatts of solar each year. In addition, he says that hundreds of groups could get to where CEF is right now, given the right technical and policy support.

Scaling up community-driven solar is important not just for clean energy generation, but also in transitioning to a more democratic energy system.

I think it can dramatically transform both how communities can own energy on the scale of tens of gigawatts in the timeframe of five to 10 years from now. And even more importantly, I think it can transform how a critical mass of the American people think about renewable energy.

How can people help? Individuals in Minnesota, says DenHerder-Thomas, can become members and subscribers to Cooperative Energy Futures. For those outside Minnesota, groups like Co-op Power and the People Power Solar Co-op do similar work.

How do you start to scale those incentives so that there’s higher incentives for projects that are community-based, community owned, support low-income communities and communities of color? Really start to… I think of it as almost like, level the playing field, given the long histories of economic and racial injustice in this country. So that it’s not just all flowing towards the big corporate players.

Episode Notes from the ILSR

See these resources for more behind the story: