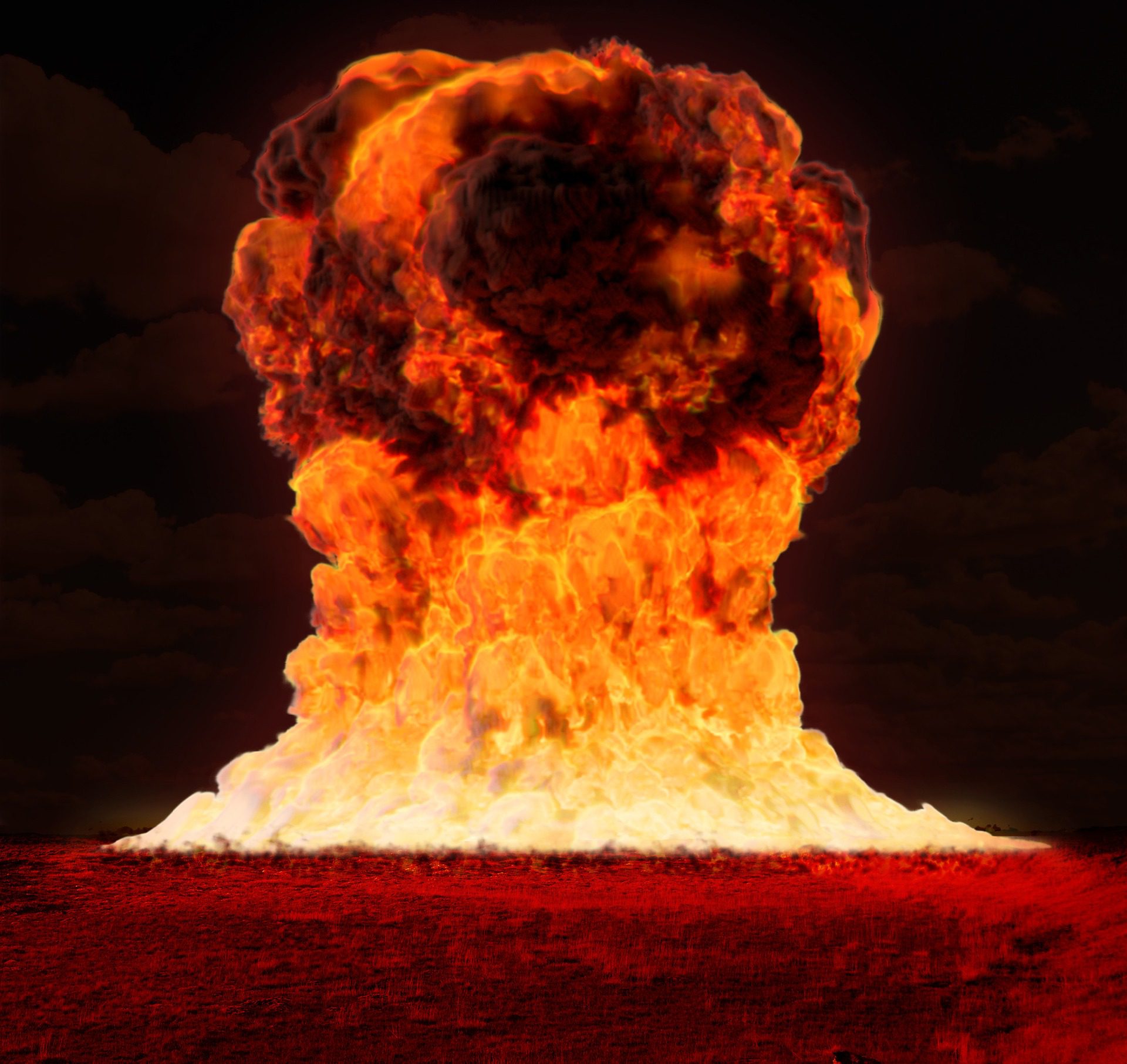 A California public advocacy group is asking the U.S. Supreme Court to answer a specific question — Can private parties impacted by a private company with a license from the Nuclear Regulatory Commission (NRC) sue those licensees in federal court? The U.S. Court of Appeals for the Ninth Circuit ruled that such claims could only be brought before the NRC itself even though the agency is not equipped to handle those kinds of claims. The attorney for Public Watchdogs, Chuck La Bella, says, “The Ninth Circuit’s reasoning in effect slams the courthouse door on private parties’ claims in court against NRC license holders, no matter how egregious their conduct may be.”

If that decision is upheld, advocates say potentially life-threatening and environmentally damaging practices could go unchecked. La Bella believes the court made a misstep that could have sweeping implications for future cases. “If used as a precedent, the circuit court decision effectively strips federal district courts of all jurisdiction over private litigation against any company covered by a NRC license.”

The issue evolved as Public Watchdogs pushed for the safe storage of spent nuclear waste during the decommissioning process at the San Onofre Nuclear Generating Station (SONGS) in California. The group petitioned the NRC to stop the work of a private company, Holtec International, at SONGS but the agency denied the request.

Separately, the group also filed suit against Holtec and the operators of SONGS.

The nonprofit called into question Holtec’s disposal practices and the operators’ oversight of Holtec during the plant’s decommissioning. The group asked for a work stoppage, based on concerns about the methods used to move and bury millions of pounds of deadly radioactive waste and the integrity of the “thin-walled” canisters the company used to store it. However, the district court said it could not hear their claims. The Ninth Circuit agreed, shutting down the challenge without even looking at the merit of the argument. It ruled that federal courts didn’t have jurisdiction over the case.

Citing the Hobbs Act, the circuit court said that the only way the group could challenge the actions of any company that holds a NRC license is before the NRC itself. Attorneys for Public Watchdogs claim the district court and the Ninth Circuit misinterpreted the purpose of the Hobbs Act and ignored the precedents of multiple circuit court decisions, as well as those of the Supreme Court, that have allowed for review in federal court. “If the Hobbs Act is allowed to swallow up all viable claims against companies that fall under the umbrella of a NRC license, then effectively those companies charged with our nation’s health and safety are accountable to no one,” says attorney Chuck La Bella.

This legal question could have important environmental, public health and safety implications for affected citizens as well as the states that house 70 nuclear power plants around the country. The states have mounting caches of spent nuclear fuel stockpiled on their land and no long-term plan for removing or storing the waste. The Attorney Generals in more than a dozen states have called into question the experience, transparency and resources of the same private company tapped to perform the decommissioning process in California. Attorneys General from states such as New York and Washington have voiced their concerns directly to the NRC about its approval of various licenses granted to Holtec. When the NRC failed to act, many states followed with lawsuits.

At least one group of environmental advocates is writing an amicus brief in support of having the Supreme Court hear this pressing legal question that has critical public health and safety implications nationwide. Other entities and states may follow. La Bella says, “If the Hobbs Act precludes district courts from hearing private party litigation, then a host of suits aimed at protecting the public’s health and safety may be barred wholesale. We hope the highest court in the land will send the issue back to the ninth circuit for another look.”

Get the Petition at https://bit.ly/3xlXWXf
Source: Public Watchdogs