70 Plus Unsustainable U.S. and Global Trends 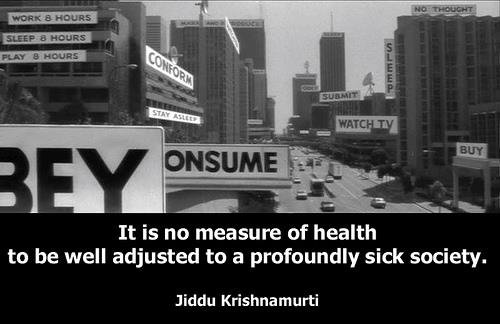 What are the predictable consequences of any unsustainable trend?

The linkages between all the trends is additional evidence of our interdependent world…and lives. If we fail to end the trends, they will end us.lee 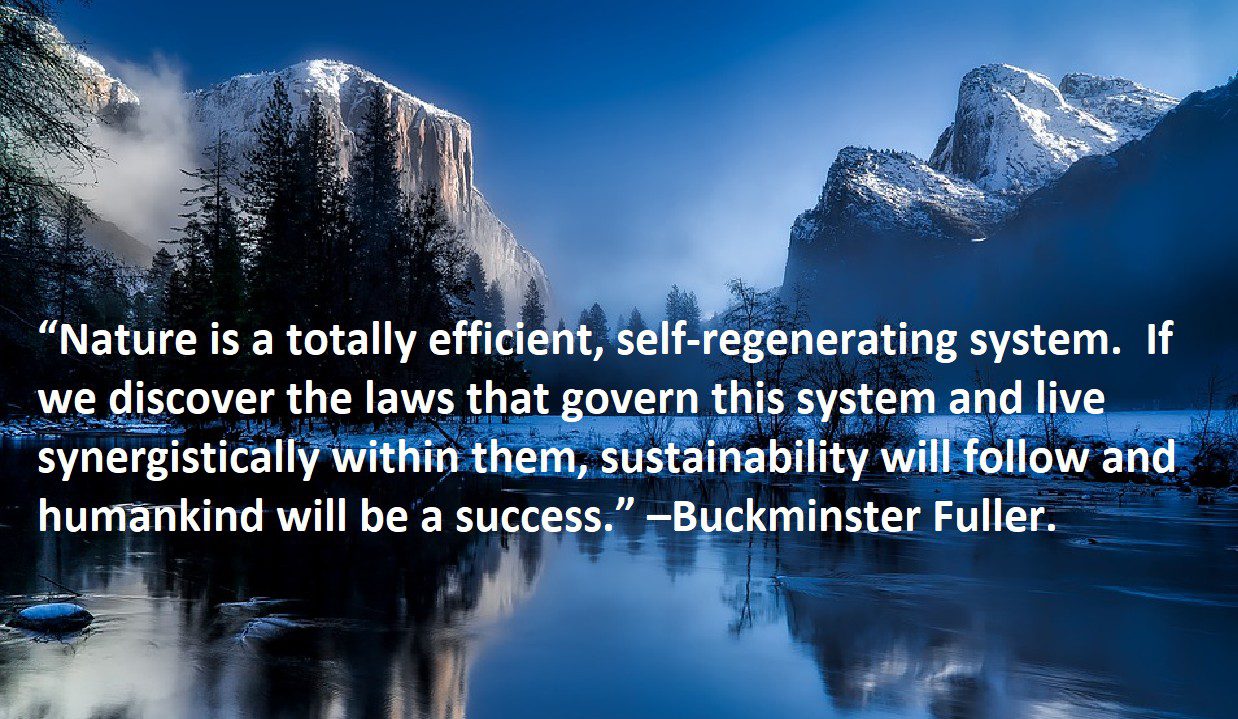 Evolution of war and terrorism.

Increased use of cyber (when everything is connected, security is everything) 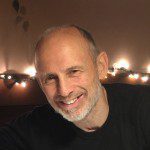 Chuck’s professional grassroots organizing and advocacy successes on global health issues led to his elected position on the respected Action Board of the American Public Health Association (membership of 120,000 US Health Professionals). Later he was then elected by his peers to Chair the United Nation’s Association Council of Organizations (over 110 US based NGOs representing a collective membership of over 25 million Americans). His focus has been connecting local and global issues to US national security interests and using non-partisan fundamental principles to advance public thinking and US policy on vital systems and structures essential to forming a more perfect union and sustainable environment.

Chuck credits much of his successes to his mother’s love, father’s violence, the study of Biology and wrestling (having qualified for the 1972 Olympic Trials only to find out he was seriously not qualified – but was honored to make it that far after a childhood of obesity and sloth.) “We are all”, he says “always wrestling with issues and concerns our entire life. Or we should be — given the persistent changes in our bodies and the world.” “Loving persistence” and “ruthless compassion” are two qualities his mentors offered him. Admittedly to his detriment he usually offers people what they need to know instead of what they want to hear. Chuck is an avid quote collector… one of his many favorites — “Science is my passion, politics my duty.” Thomas Jefferson

From Climate Fires to Political Flames, The Planet is on Fire